How Blockchain Can Be Integrated Into Advertising 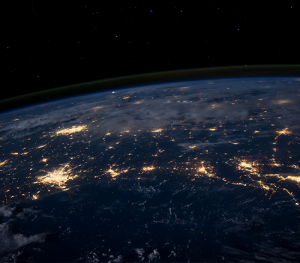 One of the fastest growing technologies on the market today is blockchain. Though best known as the technology that underpins bitcoin, blockchain, when integrated properly, can be very useful in digital advertising. Let’s take a look at some of the ways that blockchain can be used, now and in the future.

Simply put, blockchain is a digital ledger. This technology is instrumental in recording transactions involving bitcoin, or really any other crypto-currency. With blockchain, transactions are recorded chronologically, but they’re also made available publicly.

What Is Blockchain Used for Today?

Even though blockchain is predominantly known for its uses in the financial industry, it actually has a lot of flexibility. For example:

How Can Blockchain Be Used in the Future?

Blockchain for marketing isn’t, perhaps, readily apparent, but some digital marketers believe that blockchain can be used extensively in the marketing future. For example:

In short, if your company isn’t using blockchain technology, you are missing out on a viable and profitable tool for data management and a digital currency ledger.