Vizio Turns Up The Volume On Holiday Sales 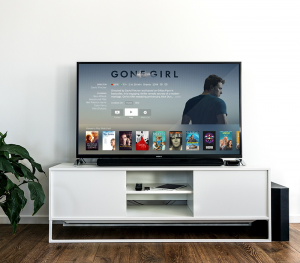 The campaign’s success was measured based on return on ad spend (RoAS) and performance results were benchmarked against 25 other advertising vendors – all of whom used siloed prospecting or remarketing tactics.

First-party data was used to optimize custom high performing audience cohorts to identify the strongest leads. The campaign deployed 3 different sets of creatives that included display banners and video pre-roll – which were then A/B tested against two different landing pages to see which performed the best. Creatives were optimized for mobile to take advantage of cross-device sales. The campaign was also optimized seasonally to maximize conversion rate during specific hours and days of the holiday season.