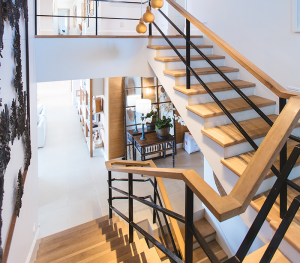 BuildDirect, a leading online website for home improvement products, partnered with SourceKnowledge to run a cross-device performance campaign using the company’s advertising platform. The campaign used pre-roll video advertising and a remarketing strategy to leverage display banners that re-engaged potential customers to either order free samples or make a purchase.

The challenge of the campaign was to prospect new buyers and re-engage high value site visitors who did not initially convert. The campaign’s objective was to drive purchases and free sample orders at scale and to qualify all leads and conversions based on lower funnel activity measured against RoAS, MoAS, and AOV benchmarks. BuildDirect also tasked SourceKnowledge’s platform with creating high performing custom audience cohorts, and analyzing the campaign’s creative assets to determine which were optimal.

Audiences were segmented based on their position in the buying process. They were siloed by exposure to the first touch creative, the product category vertical of the campaign, ad unit interactional information, and over 50 unique user attributes. Campaigns were created to drive prospecting traffic to each product line with video pre-roll, and then re-engaging them with display creatives as each user moved through the conversion funnel. Delivery was weighted to favor new opportunities based on how closely they resembled the best performing cohorts. Campaign data was compared with site and performance benchmarks. Delivery was further adjusted by scoring each conversion based on RoAS, MoAS, and AOV.

Ad unit data was also collected to deliver the highest performing creatives using K-armed bandit testing to adjust delivery in real-time. Each creative had a single test variant, and delivery was skewed in-flight based on scoring data to determine which call to action styles, copy, taglines, and offers were most successful. BuildDirect then produced additional creative assets based on this data so the process could deliver iterative improvement. 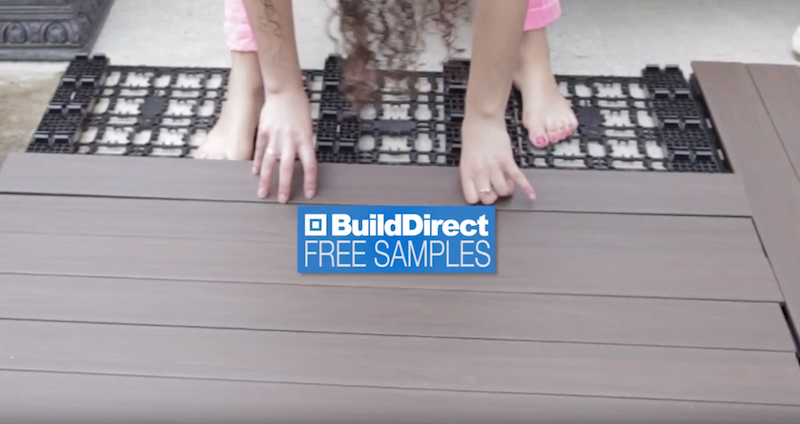 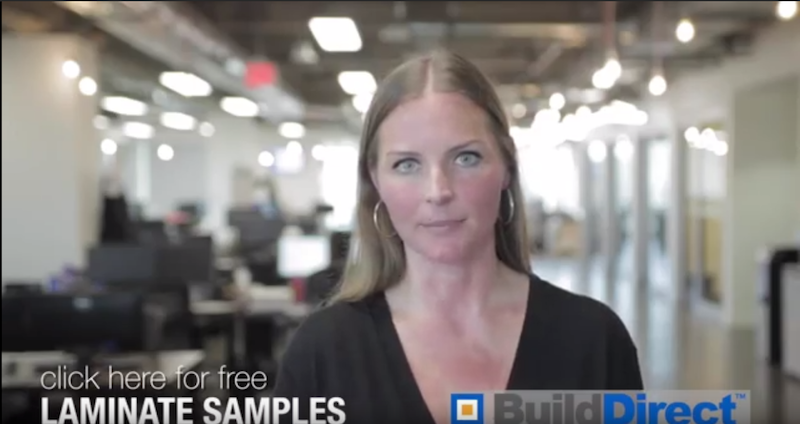 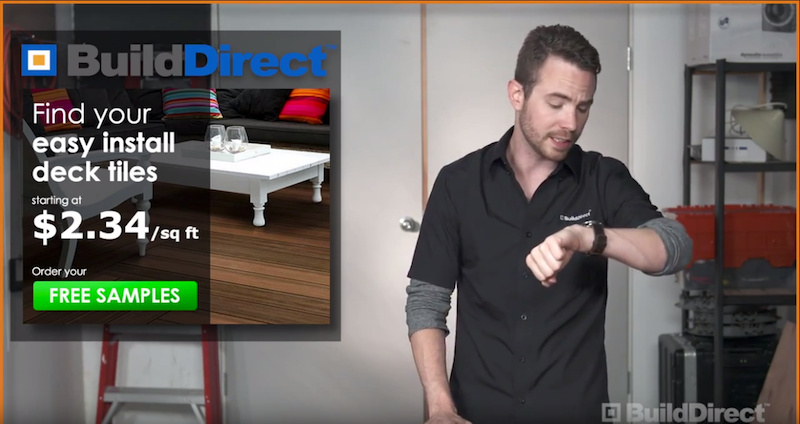 “Siloing each acquisition channel created a disconnect in the customer journey we were trying to create. SourceKnowledge’s platform allows us to create a seamless, full funnel path to purchase. Their technology not only provides invaluable insights for our team which allows us to create more effective creative, but performs significantly better than other DPSs we’ve worked with in the past.”